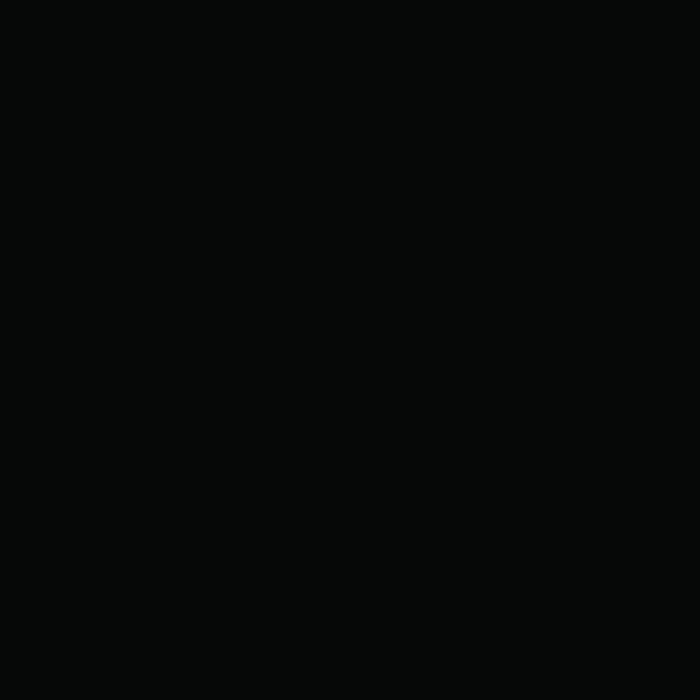 We have a winner and now we must make sense of the new future ahead of us. This is a mopey song, and a self-indulgent song, because I wrote it as much for therapy as to make any kind of commentary. At face value, this song says, "all we need is love" but I'm not naive enough to believe that's true. What we need is to do a whole lot of hard fucking work. The question at hand is what the emotional source of our work ethic will be.

Anger has gotten the better of me since Trump announced his candidacy, because it was pretty obvious that win or lose, a whole lot of people were going to grok to his hideous message. We watched that happen in a way that eclipsed everyone's expectations, apparently even the president-elect's. Hillary campaigned on a slogan that said "Love Trumps Hate." Trump understood that no press is bad press, at least where he is concerned, and that putting his name in one of her slogans only fed the ball back to his side of the court. The thing of it is this: love didn't trump hate, because too many of us lefties were lashing out at our political opposites in anger, instead of building a movement on love.

And yes, I know my heart is bleeding through my shirt as I write that. That's because it's broken. I'll tell you one thing, though. It'll never mend through anger. Only love can mend a broken heart.

It's morning in America
Anyway, can't we all sleep in today?
'Cause all the safety pins and words we say
Aren't even nearly making up for this mistake
And I wonder, are we strong enough
To stop the coming war?
Is there love enough in our righteousness
To fathom what it's for?

We're in mourning on the subway train
Heading back and forth forgetting from which way we came
And our silence is a bitter frost
Its crystals spreading over every love we've lost
And I wonder, have we lost enough
To stand for what we've got?
Is there love enough in indignity
To move us from this spot?

It's sunset and I break my stride
And ponder all the fighters who have lived to die
And if anger seeks revenge
I've said let love proclaim that justice must be done instead
And I wonder, have we heart enough
To brave the coming storm?
We must love enough
And in loving so decipher what it's for