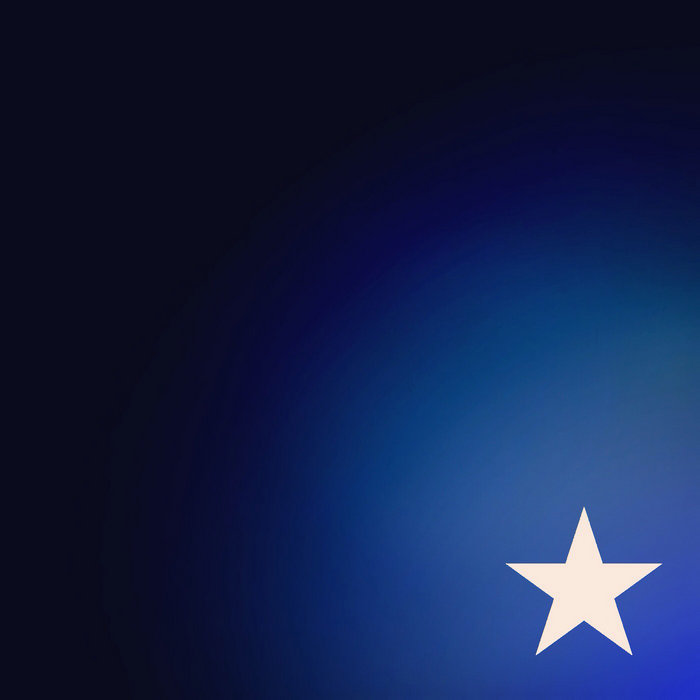 This song is a prayer to America. I wrote it as if America's collective consciousness had a collective conscience to which one might appeal during dire circumstances. In previous elections, I might have called the Republican nominee a monster, and I might have even meant it at the time. I disagree with the republican platform, and with the philosophies from which it has been derived. I see with the clarity of retrospect that any monster I saw back then was only of the metaphorical variety. The monster casting his shadow over tomorrow's election is all too real. I will not list his fangs, because you know them all too well. I implore you in the name of decency to reject Donald Trump, and vote for his far more virtuous rival Hillary Clinton. I want to have a family, and my best family making years will likely fall in the next president's term. I shudder at the indecent world my children may be born into should you make the wrong choice. Do the right thing.