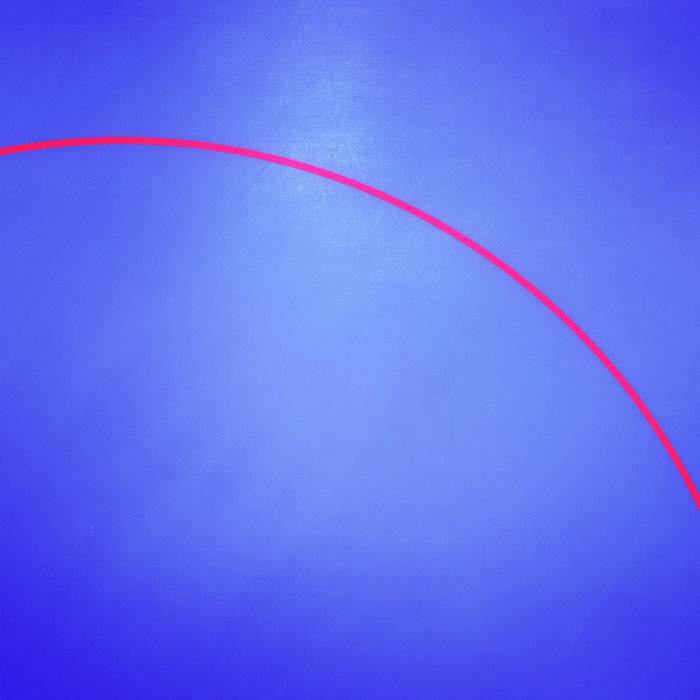 The past couple of years of Mount Everest songs have been mostly quiet little acoustic numbers, but it may or may not surprise you to learn that the mode of production has still been highly chopped up, digitized, manipulated, and otherwise artificial as far as that type of song is typically concerned. I loop parts. I copy and paste. I correct and comp many takes. I take generous advantage of the digital recoding era's many gifts to make songs that sound more or less played into a box. This week I played a song into a box. I've done it before, but for some reason I feel like it bears mentioning. I sang and played two takes of this song live into a portable recorder on my kitchen table. The second take sounded better than the first, so I put that one on the internet. I didn't do anything else to it other than turn up the volume with a digital plug-in called a limiter. It's a simple song about recognizing one's self imposed limitations. Maybe that's why I imposed some limitations upon my process as I set out to record it. Does it sound any better or worse than the others? That's up to you.