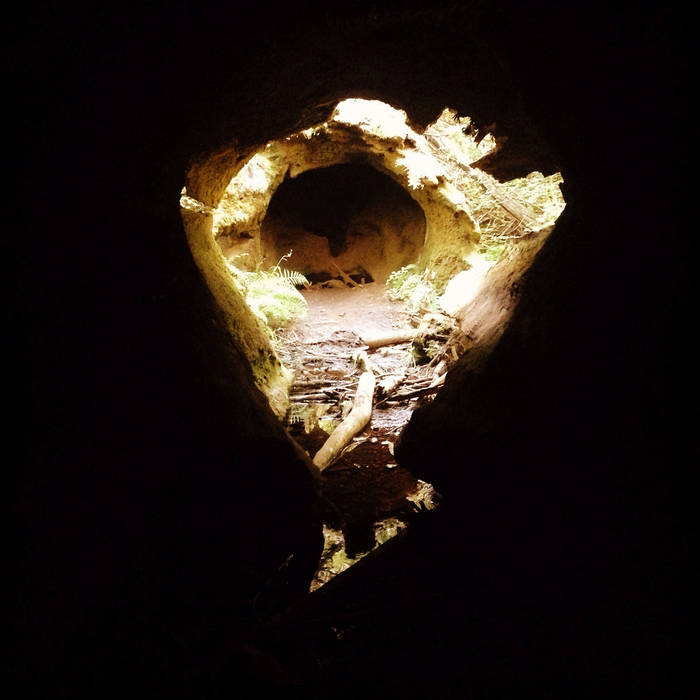 I spent much of the weekend exploring giant sequoia groves with my family. Giant sequoias are the largest living organisms on Earth. Some have been alive for thousands of years. Their scale, by comparison to more common trees, is difficult to comprehend or convey. I took many photographs, but nothing true about these trees can be communicated by a picture. The image accompanying this post is the view from inside the naturally hollowed-out log of a specimen large enough that I could stand fully upright within its tunnel. We saw trees that had footprints 25 feet in diameter. Giant, it turns out, can be a modest term when applied to something large enough.

The power of the groves we visited surpasses that of the most spectacular cathedrals. Nature's spirit is older than that summoned by human beings. We know nothing standing next to these silent behemoths which defy not only our notions of scale, but of time and memory as well. When european descendants came upon these trees, they cut up a lot of them as amusements and curiosities. Fortunately, later generations were inspired by the likes of John Muir to cultivate a more reverent awe toward the sequoias. Like a giant sequoia taking root and reaching for the light, empathy toward living things apparently takes a very long time to grow within us humans.

The secret of the forest:
A moment lasts a while
And if you reach the end of it
You'll never know

The secret of all humans:
A heartbeat lasts a while
And if you reach another one
You've earned it