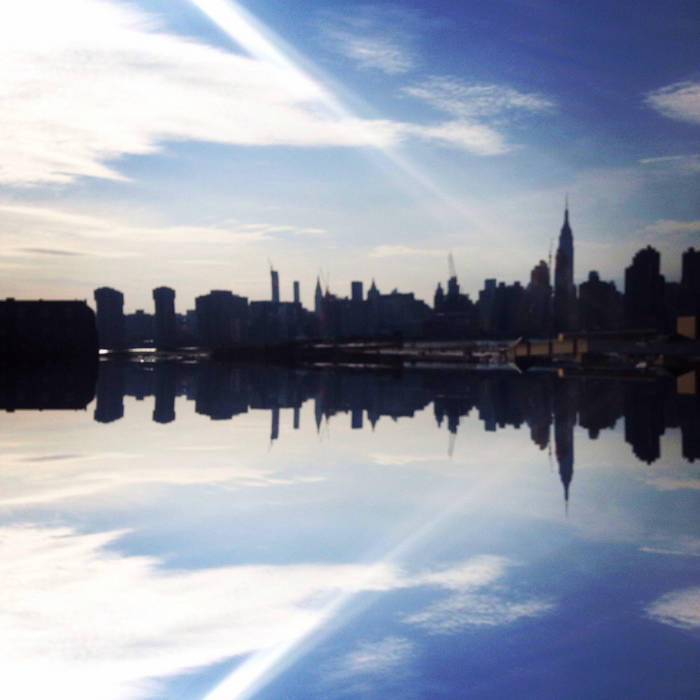 Now there are 300 Mount Everest songs! That feels like a lot of songs, and I'm happy that I decided to write them all. I'm also very happy to have had a lot of help from some truly wonderful artists and friends along the way. Thanks to family, thanks to friends, thanks to wife, and thanks to life. Thanks most of all to anyone who listened to any of these songs. You're all great, and I like you.

With the heat punishing all us God forsaken city dwellers this week, it was hard to write something cheerful, but at least i wrote something with a beat! Listen to this song loud. When you listen to this song, imagine that you're lying on hot pavement staring at the sun. Your skin is making a sizzling sound that reminds you of bacon. You're not allowed to look for shade, and you're certainly not allowed to complain, because nobody lives in New York by accident, so this is really your own fault if you think about it. I like New York a lot. I don't like it so much right now.

This song touches on some of the city themes that I've played with before. Most notably, I am engaging the notion that the city is constantly destroying itself. It's demolishing its past to build its future. It is paving itself over. It is rewriting its face in an ever forward facing gesture. Living here is to never look behind you. Sometimes it's pretty frustrating. When the heat is up and you can barely move, you're stuck standing in one place. When you can't move forward, and you can't look behind you, you might feel lost. The pressure can build inside you. I wrote this song to let off steam. I think I'm feeling much better now.

Thanks again for sticking with me through all this willful creation. I'll keep on doing this if you keep on listening.

Hundred years just to knock it over
And we watch it go down
Feel the rain, all the angels crying
As it crashes to the ground
And it almost moves me