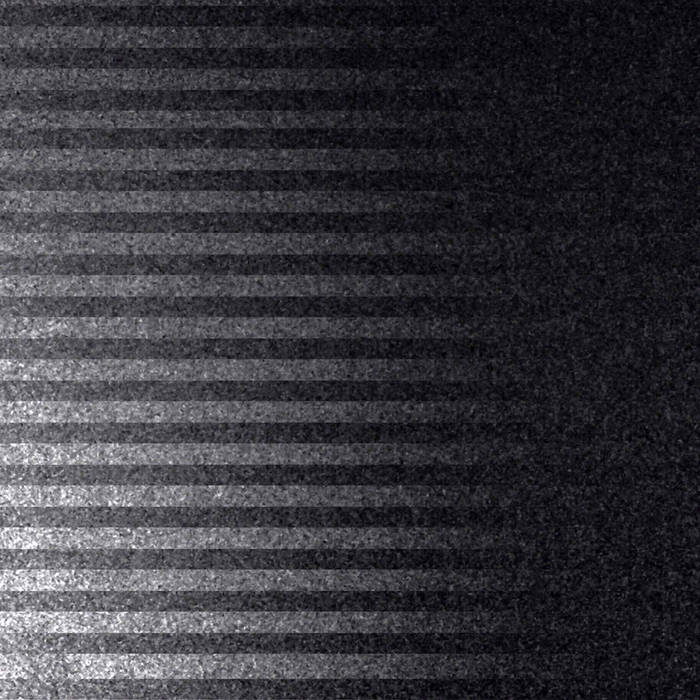 First, I must extend a heartfelt thank you to my fine friend Rob Hedges-Goettl. This week, Mount Everest suffered its worst hack yet. Through the efforts of some digital interlopers, my website's google search results were redirecting visitors to extremely explicit adult material. I was despondent about this, but thankfully Rob is a smart internet problem fixer, and made short work of the hack. For that I am eternally grateful.

It didn't occur to me that my latest hack would work its way into this week's song, but it has. Having worked on this project for close to six years, the incident felt personal. I'll reveal that my website (like most other independently maintained WordPress sites) is constantly under digital assault. I have been fending off pornographic material on my homepage for years with nothing but my wits and perseverance to aid me. This was the first time that I found myself unable to fix the problem on my own, and it was a deeply unsettling experience.

I've never dedicated myself to a project for so many years as this one. I've never put so many hours into anything. That it was temporarily obscured by some unseen criminal, and replaced with something that many consider to be obscene, made me feel angry in a way I cannot recall feeling before. I felt torn into, and i was furious that I didn't know who to blame. The anonymity of digital crime is sort of maddening. I look around, and everyone I see is a suspect. The truth is that I wasn't personally targeted. Hackers send out little bots that seek out vulnerabilities on their own. The bot found a chink in my site's armor, and did what it was programmed to do. The fact that no hacker personally chose my site makes it worse though. Whoever did this did it indiscriminately. Destroying the thing that means everything to me meant nothing to the person or people who did it.

Anyhow, it's over for now, but I still feel uneasy. The whole thing makes my skin crawl, and I think that sentiment wound up in these lyrics. There is also paranoia and suspicion at work here, as well as a feeling of insignificance in the face of indiscriminate chaos. What else can I say? Change your passwords folks.

We're nothing more
Than little lights in a great black void

We're nothing more
Than little lights in a great black void