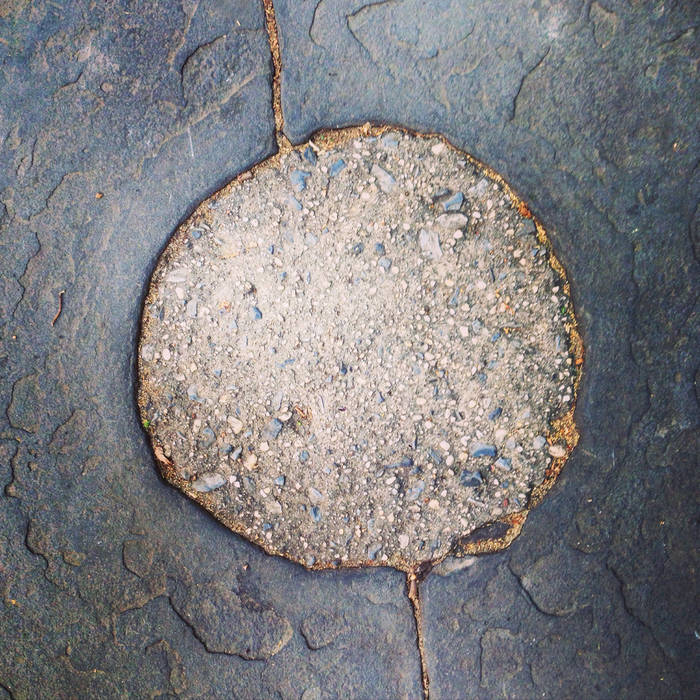 In case you don't know what's going on here, Mount Everest is a rock blog for which I write and record a new song every single week, hopefully forever. Five and a half years in, one of the most important concepts involved with that task is finding ways to make old ideas new again. With that end in mind, this weekend I got an idea into my head to steal an old rhythm from myself and make a new song out of it. I listened to a few back tracks, and ripped the drum robots right out from under "Week 131 // Strange," from May of 2013. I deleted all of the other instruments and vocals, and set to work on something fundamentally not the same. The drums stayed more or less intact, with a few edits here and there. They lent the new song some formal similarities to the old one. Verses, choruses, and outro sections wound up in the same places for example, but the feel and instrumentation diverged pleasantly. A different chord progression and melody occurred. I layered guitars, played two bass parts at once, and messed around with rhythmically weird vocal breaks. I sang something new. It was a pleasing experiment, and I think I'll try it again soon.

The song seems to juxtapose routine and possibility. These things feel like they cancel each other out. I think perhaps the moment of conversion toward which this song gestures is a realization that nothing at all can cancel out possibility, not even monotony. Routine is perhaps the circumstance most pregnant with possibility. If any one variable shifts, all bets are off!

The title comes from the photo that I have posted as track art. If you look around Mount Everest, you will find that I am enamored with circles, geometry, symmetry and all things of that nature. I like when interesting formations break up monotonous spaces. For example, this is merely a photo of the sidewalk, but I find it beautiful. I attempted to work "a circle with a line through it" into the lyrics, but it didn't fit, so I opted to use it as a title. I think it is an evocative phrase, although I will leave it up to you to decide precisely what it evokes. See you next week.

Early in the morning
Watching the weather change

Another hundred mile day
If I know what's best for me

And the person I was back then
He is irrelevant now

And no matter how I ask you
You always say yes, and I'm grateful

So...
I like it how the sky is changing colors
And anyhow the feds are always watching us
And any day now the rent out here is gonna blow up