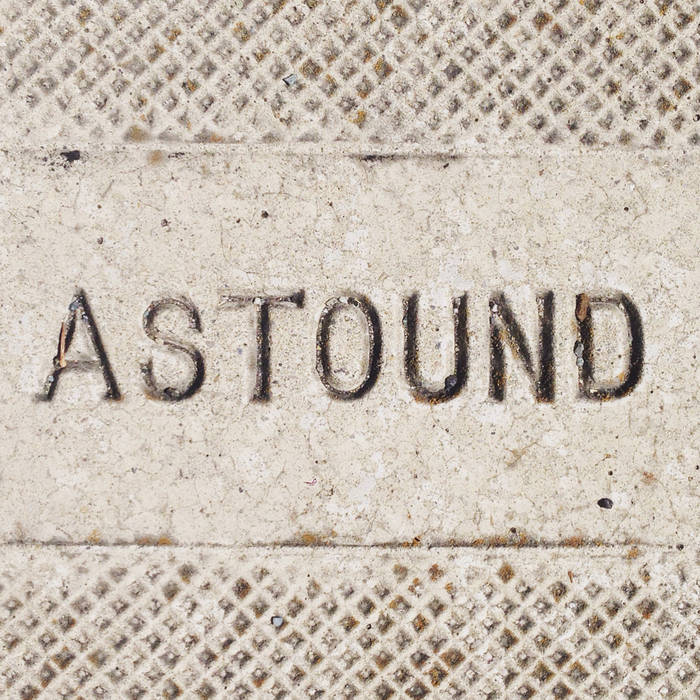 I'm going to level with you; this song is only called "Astound" because I recently took a photograph of that word. That isn't to say that I can't justify that title within the context of the song itself. This song is about feeling like you've lived in your city, or more broadly it is about the awareness of how lived in your city is. Your city is a place where you fall in love, make love, make changes, cope with changes, confront time, confront people, toil, fail, succeed, live, die, and on and on and on. I suppose I'm astounded that I've been in a city long enough to feel it changing, and to have an opinion about the way it is changing. I had a lot more I wanted to do with this song, but I'm posting this at nearly midnight and I've run out of time. Instead of bumming myself out that I didn't get to do all of those other things, I'm delighted that I like it so much the way it is. That's a big part of this project: doing the best I can with the time I've got. Also, I'm vaguely aware that the word "condos" might sound a bit like "condoms". I think it works just as well either way.

Now all the old places are boarded up tight
But since when have I been here long enough
To sting from the bite?
Like all the voices I've heard
And the bottled up lights
Turn to condos at midnight