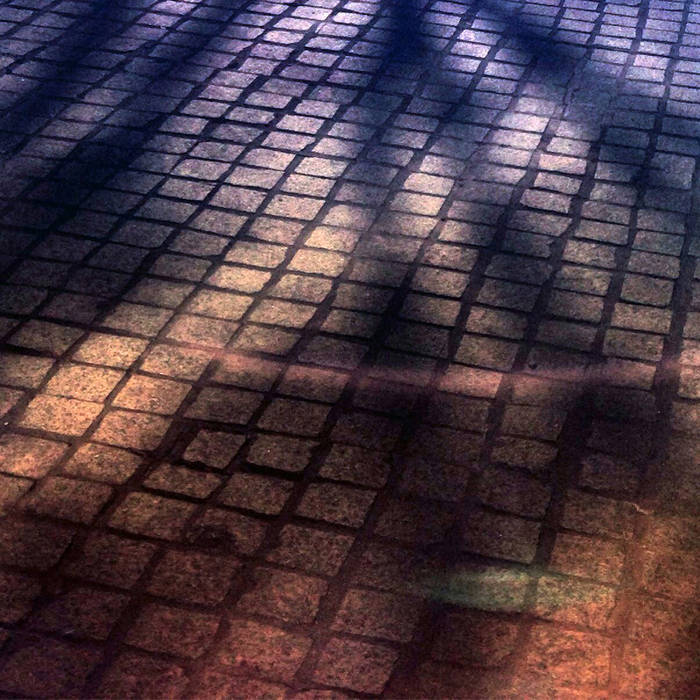 Listening back to this week's song, I feel that I must have been writing about creeping paranoia. I'm not sure if the paranoia I'm describing is my own, or a vibration that I'm picking up from our culture at large. I imagine that it might be a bit of both. I don't think of myself as a paranoid person, but perhaps this song refutes that assertion. I think there's a facet of each of us that fears the unknown outside our immediate sphere, and would love to fortify our world against The Other at large. It's coming out in our culture in a big way right now, because it's an election year. To me, however, this song feels smaller than that. This song looks directly out the window, and wants to shut the blinds and turn on the television instead.