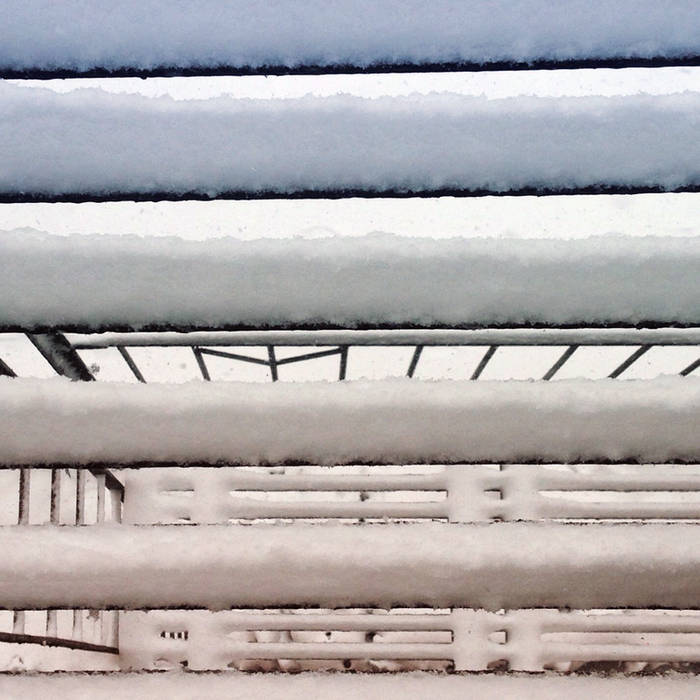 We just had an absolutely wonderful blizzard in New York. Its name was Jonas, which had one of my all-time favorite songs echoing in my mind all weekend long. The announcers on the radio had dialed up the hype big-time, and it was easy to suspect that something terrible was going to happen. Jonas absolutely lived up to our expectations, and I'm sure the weekend was difficult for many, and perhaps even dangerous for some. Honestly though, this was one of the loveliest blizzards I can remember, and I can remember a lot of blizzards. Our little corner of Brooklyn was transformed, and thanks to Rebecca I enjoyed a wonderful late-night jaunt around our unrecognizable neighborhood. Everyone we encountered was elated. The storm had died down, an people were out just looking around. Over two feet of snow had somehow dulled the city's edge. It was magical. It has been a hard January, and this blizzard was just the reminder I needed that the world is full of pleasant surprises.

Somewhere underneath it all
At the bottom of what we can see
There's a city, but it's like a memory
There's a dream of these old streets
On the way home