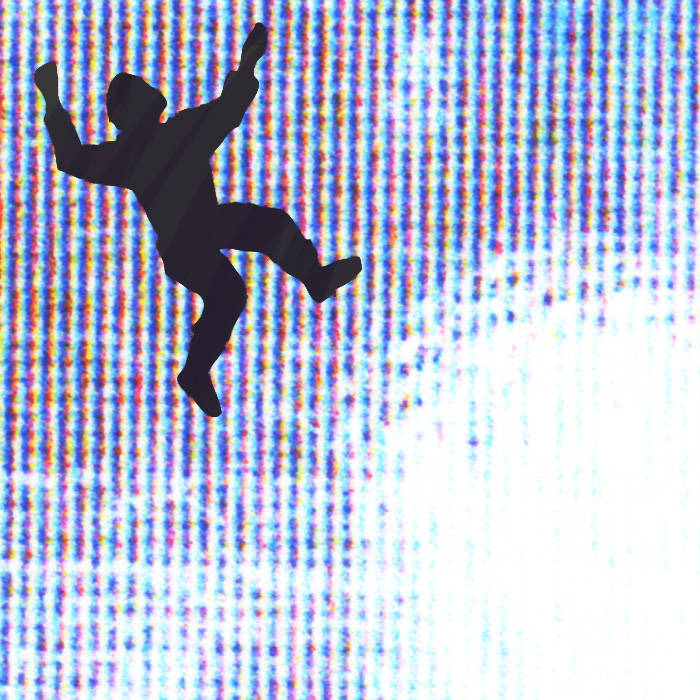 Like most people I was amused by this weekend’s “Rapture Prediction” but I did not take it seriously. I am hoping that very few people did. I thought of that select minority and wondered what it would be like waking up so disappointed on Sunday morning. I created a character in my mind that was a bitter Rapture believer who was wondering what had gone wrong. Perhaps the chosen were so few that nobody noticed the Rapture had even happened. Perhaps the kind of people who predict Raptures, who proselytize and proclaim God’s judgement on others, were never candidates for the Rapture in the first place. This character became bitter and disillusioned, and he called to my mind the greatest misgiving that I have about Christianity at large; the thing that often makes practicing my own religion so challenging to me. I have written about it before on this website way back in Week Two: Made In Man’s Image (again, I swear that this is not a Christian rock blog!). I am frustrated with people who presume to speak for God. Those who would warn us to repent in advance of the Rapture number among the most frustrating to me. Widening the circle from those who actually thought the Rapture would happen on Saturday, I move on to those who merely ponder judgement day constantly in their every day lives, and fear God rather than taking strength from the concept of God. This gets me even more frustrated. These are the people who collect heaven-points for converting sinners. These are the intolerant masses who “hate the sin and not the sinner,” thus hating nonetheless. I wrote a song in their voice the day after they did not go to paradise. God forgive them.

If today we met the truth head on
Would we bow to it?
If the truth is not the truth we want
Are we to turn from it?
And if we’re not the chosen ones
What was the point of it?
And if he chose the ones we’ve shunned
Are we abhorred for it?

We’re so sure, so righteous and sincere
So on the mark, his choice is clear
And we who cast our eyes so low
To place his judgement, we who know

And all my bile and focus shone
On the sins of others as we approached
And all the souls I’ve saved
I’m close to heaven on the backs of those
Who I’ve convinced that God’s not love,
And not forgiveness, he’s wrath above
He is the fire for fire’s sake
The word, and you’re his mistake

We’re so sure, so righteous and sincere
So on the mark, his choice is clear
And we who cast our eyes so low
To place his judgement, we who know