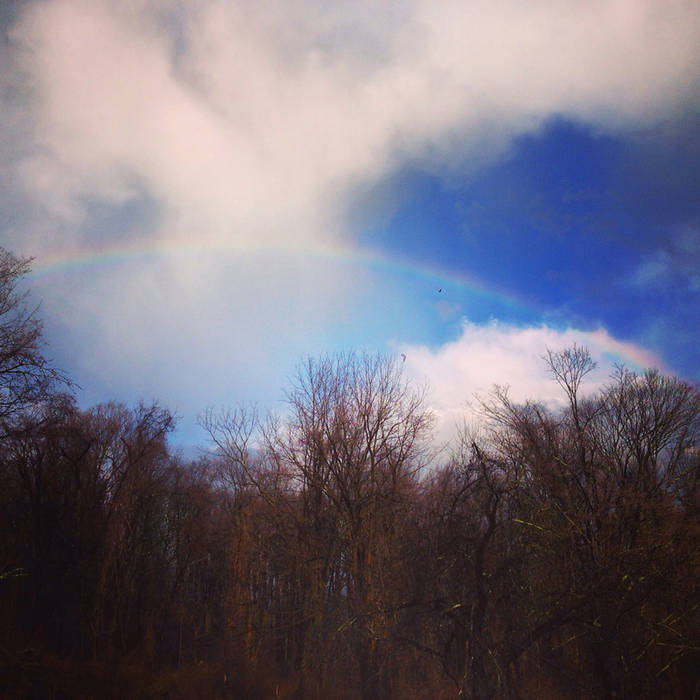 I met Amy when I was 18 years old. We were students at the same college, and we traveled in the same unbridled herd of exuberant youngsters. We were friends. I liked her unselfconscious enthusiasm, and her silly aloofness. We shared a love of making up songs. She was much better at it. We would play a lot of the same gigs at various campus venues; she with her Amy Regan Band, and I with my earnestly off-key rock outfit, Go Mordecai. Even despite our youth, she was professional and composed, transformed by the stage-lights into an icon of folk/pop perfection. Later, the guys and I would chop away at power chords and shout our throats raw. I believed her when she would say we had done well, and it meant the world to me because I admired the seriousness with which she approached her music, the finesse with which she captivated an audience, the warmth she brought into every room she played. In the years that followed she brought that warmth to many thousands of people in countless audiences on stages across the country. It was heartbreaking to learn last Thursday that she had died. My friend Amy had a gift for melodies, and a soaring voice. She was kind to me, and she made me believe I could make music. She sang beautiful songs, so this week I tried to write one she would like.

P.S. It's funny to accompany a song about night with a picture of a rainbow, but there's an explanation. This rainbow broke a rainstorm just before Amy's wake yesterday. I was told by somebody who would know that it hung precisely over her childhood home. This is Amy's rainbow, and I share it here with a song for her.

Night is an empty room
Colorless light
And a slight perfume
You're carried away
Now you're like a dream
No, you're more like a song
That the night can sing
And it goes...

Once on a distant world
Curious clouds
And a tilt-a-whirl
I knew you back then
As a shimmering song
You sang it out loud
And we all sang along
And I think it went...

Night, is it all we've got?...
If I wake with a start
And a dream forgot
If you hum the next bar
Will I know the tune?
If I dream of a song
Will it sound like you?