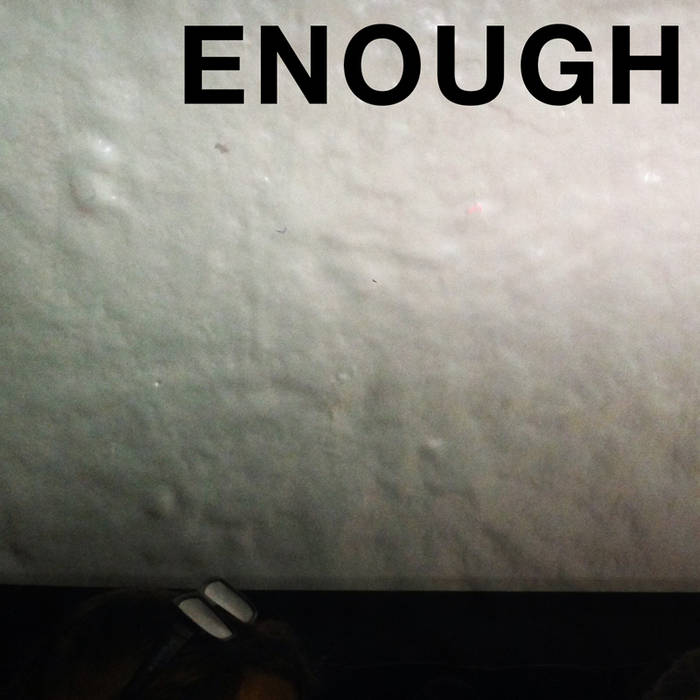 From time to time the week flies by, important movie sequels distract me, I get home from work later than I've anticipated, an over night guest is on the way from the airport, and I still haven't finished a song for the week. From time to time, time gets away from me. One of the fun things about this project is that I get to hear what sort of song I'm capable of writing in a blazing hurry. Obviously the short and repetitive lyric presents itself. Programming midi can be more flexible and efficient than tuning my guitar. Gradually the kitchen sink approach is applied to a single chord progression -- I can build on one idea, layering rather than messing around with chord changes. It works. I must say It's really not bad at all. I add a harmony at the last second, and an sketch feels almost like a song. Almost. It's enough.