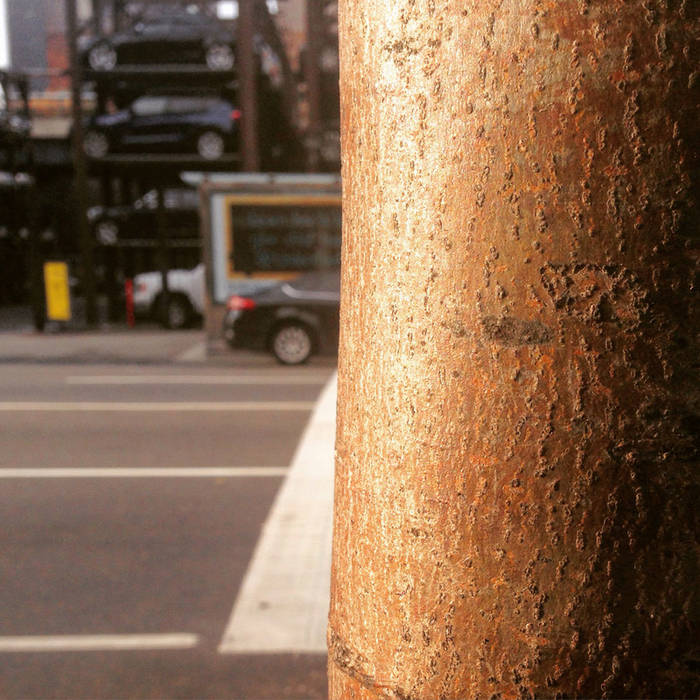 From time to time I like to indulge a luddite fantasy. The chorus of this song sounds nearly silly when I sing it, and I almost couldn't bring myself to do it. Ultimately I couldn't resist the image of human beings bursting through their doors with elation because the internet has finally crashed, setting them free once and for all. Lot's of people argue that technology sets us free, and in many ways I simply can't refute them, and don't want to. I'm as connected as any living person, but when I think about technology in terms of poetry, it is always casting a shadow, rather than illuminating the world. I have this bad feeling that viral culture infects reality. We're counting up likes and shares on mass shootings. How can that not be causing more of them? It must be. That's just one example, and I won't bore you with any more. I will just say that some of the unrest we see in the world certainly traces back to our technological ennui, and sometimes I can't help but imagine a world in which people are free to be present. So I wrote a song about it.