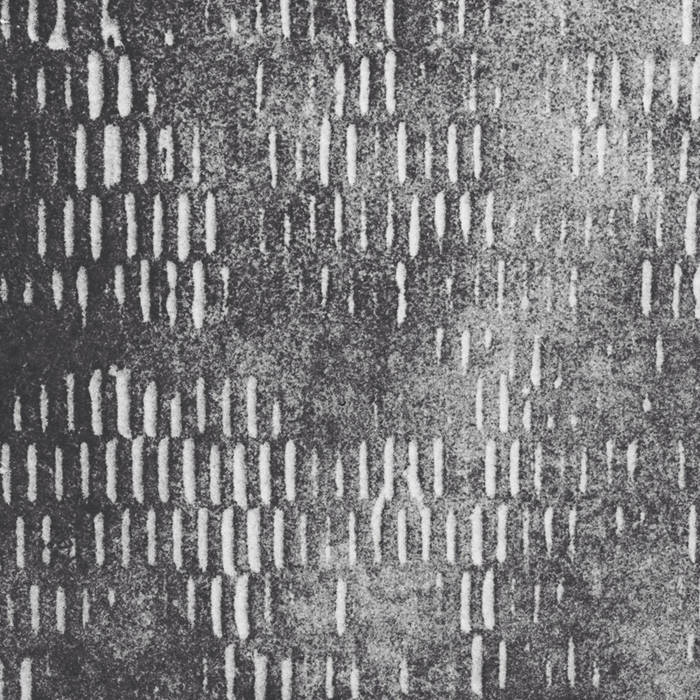 This song picks up from the past couple of weeks' exploration of slow music. Last week I accounted for my recent interest in slowness by citing an affinity for the quiet sections of film scores. This week I'm chalking it up to feeling a little down. This is a sad autumn song for a sad autumn day. It takes its pace from the world winding down for the year. We're entering the patient part of the calendar. It's time to take our time.