Week 248 // Mirror City​/​Life in Other Dimensions 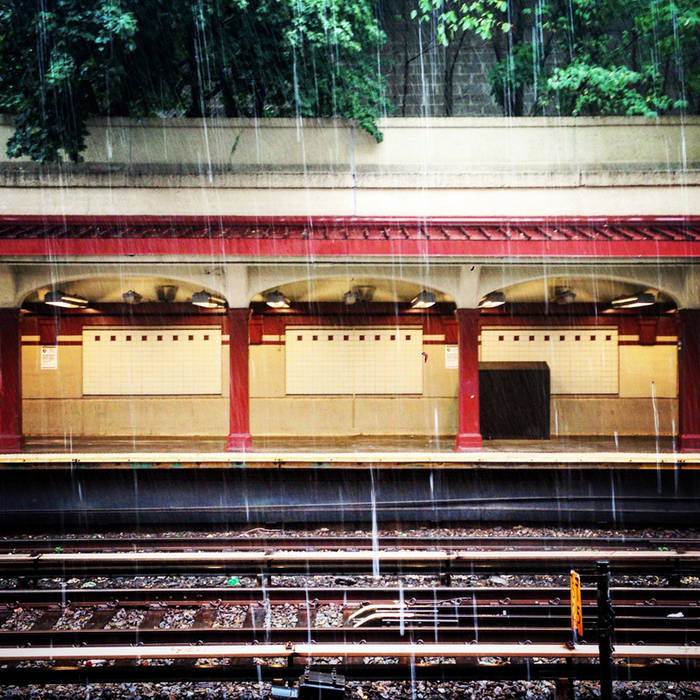 What could be more exhausting than navigating the Brooklyn rental market? Pretty much nothing, as it turns out. It has a been a grueling week looking for a new apartment, and now as we're nearing completion of this most unpleasant of tasks, I'm astounded at the weary miles my wife and I logged on foot, the trickery we encountered, the many different cities we traversed in just one borough, and the pure pulsing life that we encountered everywhere we went. This song isn't really about apartment hunting. That's boring. It is about a series of moments that emerged out of that mundane task, and a growing optimism that began to convince us that we were no longer walking the streets of the same city. Where were we? Perhaps a neighboring reality, a dimension just next door, where everything is the same, but just a bit nicer, where the colors are a little different, where we can accomplish something daunting, and where the future is maybe, just maybe, on our side.