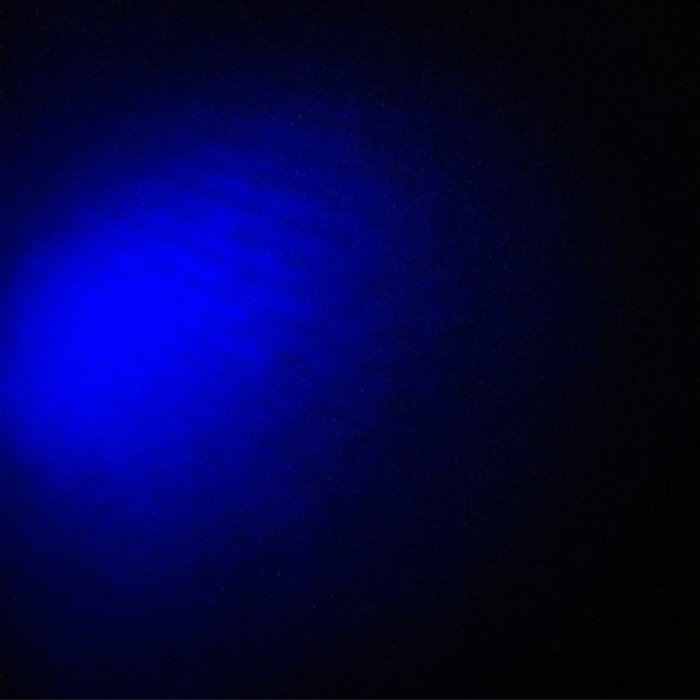 Like most people, I remember being fearful of the dark when I was small. I slept with a little lamp shining. It was wooden and there were happy people on it. Part of it spun and perhaps it played a song. I think maybe it looked like a tree, or a house or something like that. But I wasn't as afraid of the dark in my room. I was terrified of the dark out my window, of the massive abyss in the sky. There were definitely things to fear up there. Aliens, vampires, ghosts, you name it. My window shuttered closed and fastened with a latch, but that didn't seem secure enough. I tied it tight with a shoe string which remained for years. The earth was safe, and the sky was filled with danger. That much I knew. I'm not sure what interested me in exploring the fears I had when I was small, but something in the music spoke to that subject. I can hardly relate to being little anymore, and along with my grownup size I have developed grownup fears. Few of them are hovering in the sky, but perhaps I can take a lesson from my younger self. The lesson is that the world doesn't change when you tie the window shut with a shoe string. Fears are overcome when we open up the window and find there is nothing coming to get us.

When I was smaller
I spotted faces
In the stars

They reached down to me
It terrified me
To be small

The earth was bigger
A spinning record
Underneath