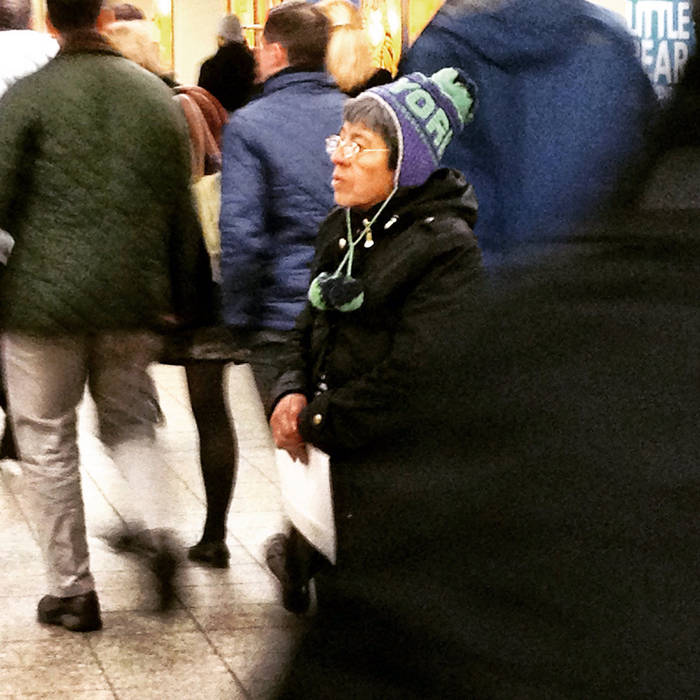 It's probably safe to say that I'm feeling a bit too close to New York's subway right now. Everyone's got a daily commute, but I take mine with me. I've been working on my master's thesis, which is about the subway's soundscape and audio-culture. When I'm not riding the train to school and back, I'm riding it to record its myriad sounds. When I'm not riding the train at all, I'm listening to what I've recorded and writing about it. I've been riding, recording, listening to, and writing about the subway since last april. I started this project in order to diffuse the anxiety that riding the subway provokes in me by turning the subway into a site of academic inquiry. It worked wonders for a time, but I think I've spent enough time with it that I've come full circle. I'm feeling pretty fed up with the MTA. This is a song that marvels at how a sooty little apartment underneath the expressway can feel like the hight of peace and quiet. In part have the the subway to thank for the overwhelming tranquility I feel in my home. I don't hear the cars honking, I don't hear the sirens wailing, I don't hear the neighbors making a racket upstairs. The clack of the rails still haunts me, but here I can come close to letting go of it.

Oh Remedy, One stop and I'm home
My commute was a mess today
Our neighbor got hit by a train
And somewhere the hospital
Counts up the cracks in his bones
Guess the worst of it's over
The court'll make sure he gets paid
And it's a lucky break
He ended up that way
'Cause if they pay him enough
He'll never have to ride that train