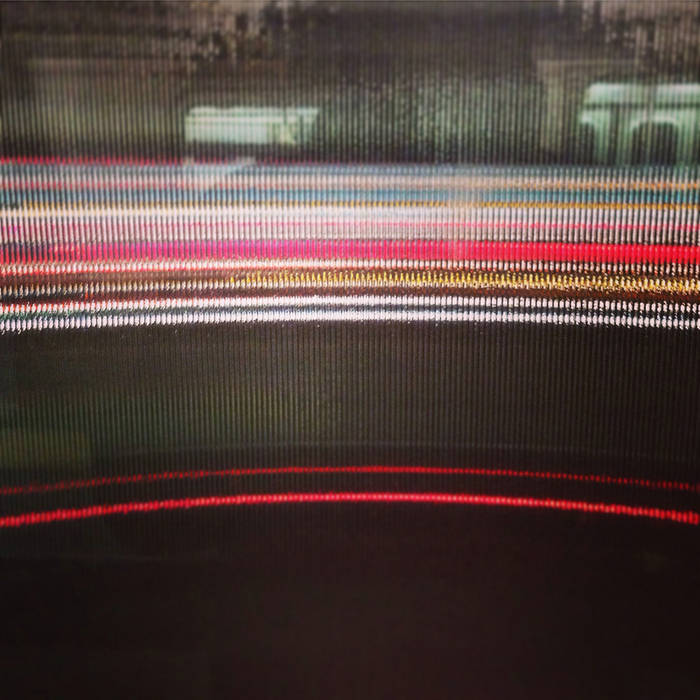 Last spring I did this romantic and risky thing where I came home and confessed all kinds of nice feelings to my roommate, who has subsequently agreed to marry me. I've written a couple of songs about it in which the story often comes off as a bit of a parable about the value of taking chances and leading with your heart, which it most definitely is. All of those songs have left out an interesting detail, one that for some reason I thought of this evening as I sat to write a new song which (even to my surprise) set out to fill that detail in. Here is the detail: after I told her, we ended the evening still as friends. I spent the night blinking at my ceiling wondering what I'd done, and I can only assume she spent the night blinking at the ceiling wondering pretty much the same thing. Days later we started what would become our relationship, but only after a weekend spent wondering what she would do with the major revelation I had made. The memory of that first night's suspense stays with me and holds an important lesson, which is that the real thing takes work and careful attention. She gave it just that, and we've continued to do so ever since. I think it's a better story than the simple parable where everything goes just like you'd expect.