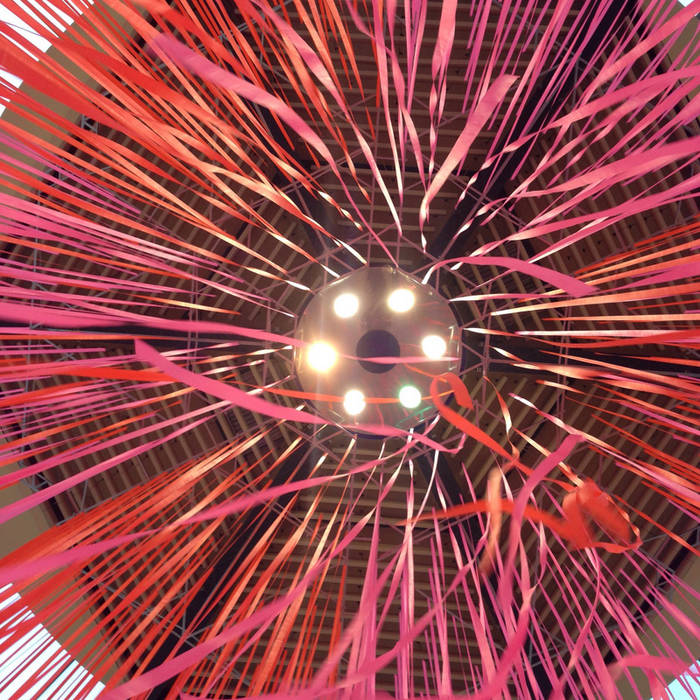 I've sat on this guitar part for many weeks. I liked it, and I was waiting for the week that I'd have time to make it something really really great. This is a tricky time of year, in a particularly tricky year. I'm not spending a lot of time with Mount Everest and that's okay. Over the weekend I probably had time to do with this song what I wanted to do, but I didn't really do it. I sat and fiddled around with it, avoiding taking major steps, doubtful I could bring it home. This evening as I sat to record a song, I thought I'd save this one for next week, yet again, given the impossibility of pushing this idea where it needed to go in the time I had allotted. Then it dawned on me that this song is exactly what Mount Everest is for. I'm supposed to be pushing through my ideas, especially when I'm stuck. I'm not supposed to be treating my ideas as precious. I'm supposed to be releasing them into the wild, not guarding them. So I wrote it, and it isn't what I imagined weeks ago when I fiddled with it for the first time. But that doesn't matter, because it is pretty, and perhaps even a little poignant in its best moments. More importantly, it exists, and that is its most sacred duty as one of my weekly songs. Onward to next week. See you then.