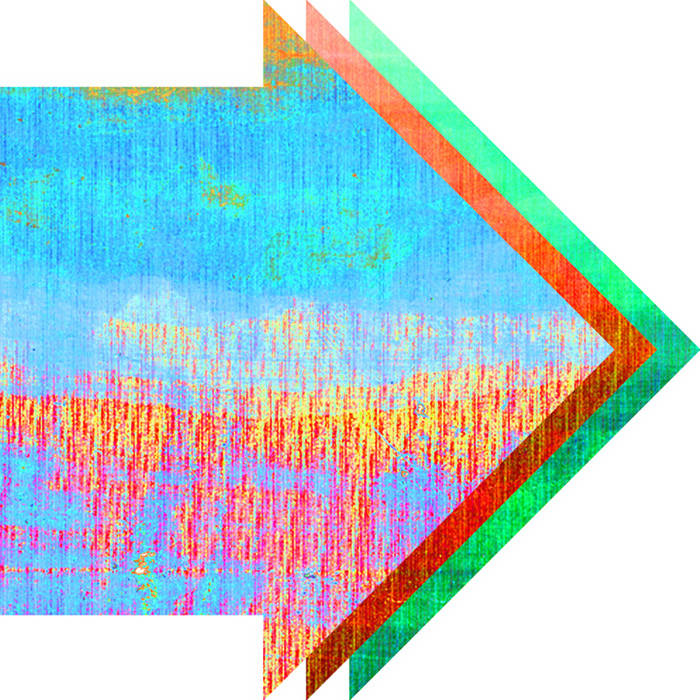 When I was a kid, “future” was a loaded word. The concept was vague and exciting. Years like 2011 seemed impossibly far away, and they were filled with wonders that I could not yet imagine. To my developing imagination, this meant that the world would look exactly the same, except that every house would be covered in chrome, little kids would all have their own jet-packs, and there would be a McDonald’s restaurant on the moon. Perhaps these particular wonders still await us, but I was absolutely right that the future was far beyond the reach of my imagination. As a young boy I never would have imagined wi-fi, hybrid vehicles, global recession, iPhones, Glenn Beck, Twitter, Segways, 9/11, Hurricane Katrina, and a litany of other wonders and horrors as long as your arm. When I think back to the simple way that I once envisioned the future, I can’t help but mourn the loss of the future that I once believed would happen. We are living in a very futuristic time. But it is simultaneously shimmering and bleak. I chose to believe that it will not always be that way. Perhaps that is the last molecule of my childlike optimism holding on for dear life, and begging me to hope for an idealistic future.

Nick Mastors is back this week playing guitars and concocting beats. It was a pleasure working with him, as always. As for me: I got to play a bit of bass, guitar, and banjo. Watch out for the mellow epilogue at the end of the song. It is probably my favorite part.

What are we to do now?
Perhaps tomorrow came too soon
Perhaps the future was immune
To all the girls and boys
In little rockets to the moon

What are we to do now
With all the pieces on the board
And all the actions we abhorred?
Useless is the concept
there were paths that we ignored

And ain’t it just like the future?
And is it just like you thought
When you were a little child?
Pitch a fit and you wait a while
Guessing this is the best we got

And ain’t it just like the future?
And is it just like you thought
When you were a little child?
Pitch a fit and you wait a while
Guessing this is the best we got