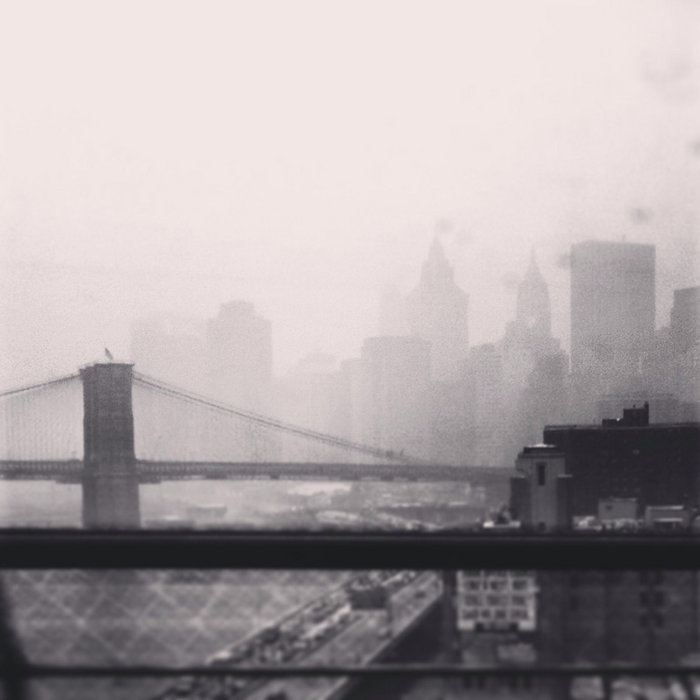 It seems that the deeper our problems grow (our problems as a civilization, that is) the more superficial our discourse becomes. It's bad out there, and precious few people seem to have anything of substance to say about it. That's what I'm singing about in this song, and unfortunately (or perhaps fittingly) the song is characteristic of the discourse it is critical of. It offers nothing but to say that if you aren't a part of the conversation, you're a part of the problem. It advances no cause other than discourse. It stakes no claim other than that better claims must be staked.

I had a lot of fun with the drum and bass programming on this number, making a couple of moments really go, while keeping it extremely simple. There are also a couple of useful moments on the guitar. The track is stylish; I only wish I'd had more to say about how preciously little anyone has to say that's worth saying. I'll try again later on down the line, I'm sure.

And what are you
But the point you make?