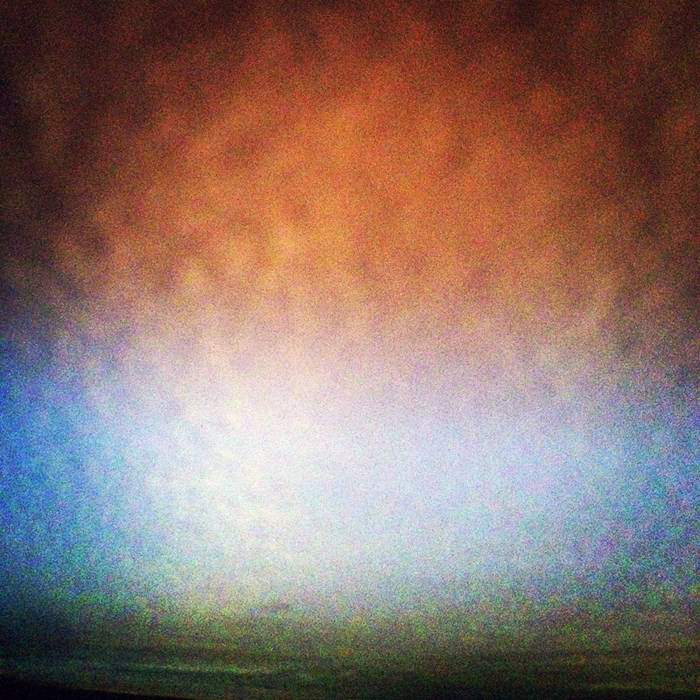 What we’ve got here is a song about wishing you could take on somebody else’s pain, only to realize that not only is pain a solipsistically personal thing, but that the particular person in pain possesses a vastness of strength and resolve accumulated over a life’s experience of weathering previous such ordeals. Being on the outside of pain is strange and disorienting, but it is also an experience in which one can recognize that even though a loved one’s experience pushes the boundaries of empathy, their truest and most admirable qualities are revealed in agonizingly human moments.

Instrumentally, this song was a lesson in letting go. While writing this song, I had some interesting and intricate clavichord parts from which all of my other ideas sprang. I was precious about them until it came time to mix the track, when I realized they had to go for the sake of the song. I miss their texture and their harmonies, but they crowded a song that simply needed to breathe. It’s better this way.