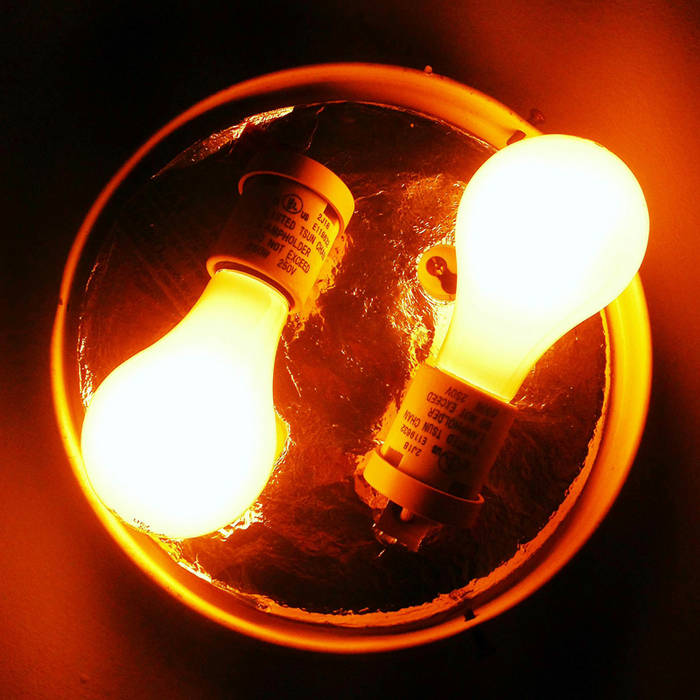 Nobody quite agrees on precisely what development in human history gave rise to modernity. I think there’s a fair argument to be made that it was the introduction of the electric light. Gone was the darkness, and with it sense-uncertainty. People learned to trust their sight above all other senses, and seeing became synonymous with believing, even when our sight betrays us, which is more often then we’d ever admit. No more incredulous an utterance can be emitted than “I can’t believe my eyes,” because we always believe them, no matter what they are telling us. Arcade fire put it better than me when they sang “I need the darkness, someone please cut the light.” Instead I implore the light to shine even though I know it isn’t good for me, because as moderns we prefer false certainty to even a moment’s darkness, which is agonizingly open to interpretation.

Since when is that the world on top of us?
If we squeeze a little harder
We could break it apart

You don’t believe it
Even with the world in stereo
Where could we start?

In electric light
Shining down
Constantly