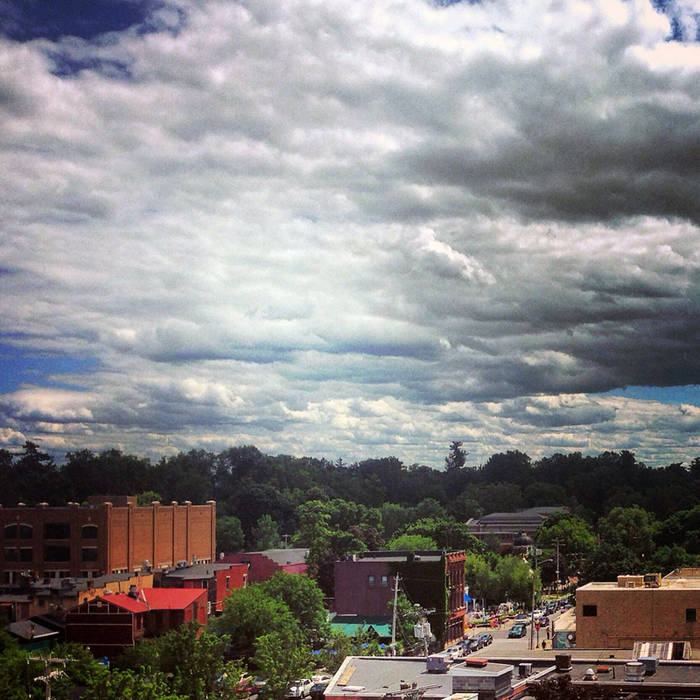 I went to college in Saratoga Springs, NY, which I hadn’t visited since early 2008 until I arrived there this weekend. Returning to a place where I once lived, and spent many formative years was wonderful, and also unbelievably strange. Obviously things there aren’t precisely how I left them (a subject that I covered a couple of years ago in Week 97 // Part of the Price to Exist, which is probably my favorite Mount Everest song). Buildings and landmarks have been taken down and replaced, and the memory of precisely what was once there is unreliable and incomplete. It’s a strange feeling, and it’s the one that I’m working through in this song. It used to be my place, but truthfully it and I have both moved on, and that’s alright. It was still wonderful to be there, and to remember what it and I both used to be.

Is it a selfish thought
To wish the world unturnable?
It probably is

Did I construct a world in stasis?
Certain spaces?
What a terrible wish