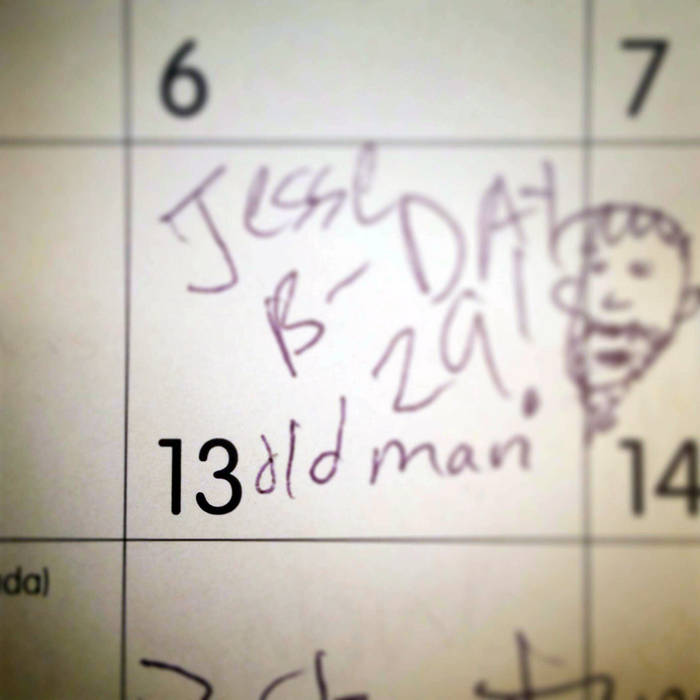 Tomorrow is my 29th birthday, which is hard to believe because I’m almost certain that a week ago I was five. I’ve written a birthday song or two for this site before. Birthdays, for me at least, are unavoidably introspective occasions. They’re as much about the past as they are about the future. The present is an illusory concept; a sliding moment of apprehension as the future is pulled backward into the past. As it is, it is hard enough to hold onto the present, always asking “what’s next?” or perhaps “what if I had done...?” So remaining present on birthdays is even harder, because the calendar tells you to be particularly aware of time. One’s orientation might easily shift away from that illusory present to the past and future that bookend it.

Without a doubt, 28 has been the most unpredictable year of my life, and I’m pretty grateful for that. Where I started it, and where I’m wrapping it up couldn’t be more different. I think I’m different. Whereas most of these birthday songs I’ve written are warding off the future, terrified of the concept of aging, and the changes it inevitably brings, this song is merely saying “28 was chaotic and beautiful and scary and poetic. Can’t I have that for just one more day?” Just one more day, and then time can do anything it wants with me.

This Tuesday morning...
What's in a day?
Then there's this one...

What was the start of it?
I wouldn't know
I've been shifting

This Tuesday morning
Wait another day
Then come at me

I was hiding in the forest
Come and get me
I been breaking into
Downtown buildings laughing
I was buying into
What could be the future
I been running into
Something, fast

Some Tuesday mornings
Cut to the chase
You get wiser

I've been holding all my breath
Deep like a swimmer
I was climbing up a snowbank
Full of vision
I was buying into
What could be the future
I've been running into
Something, fast