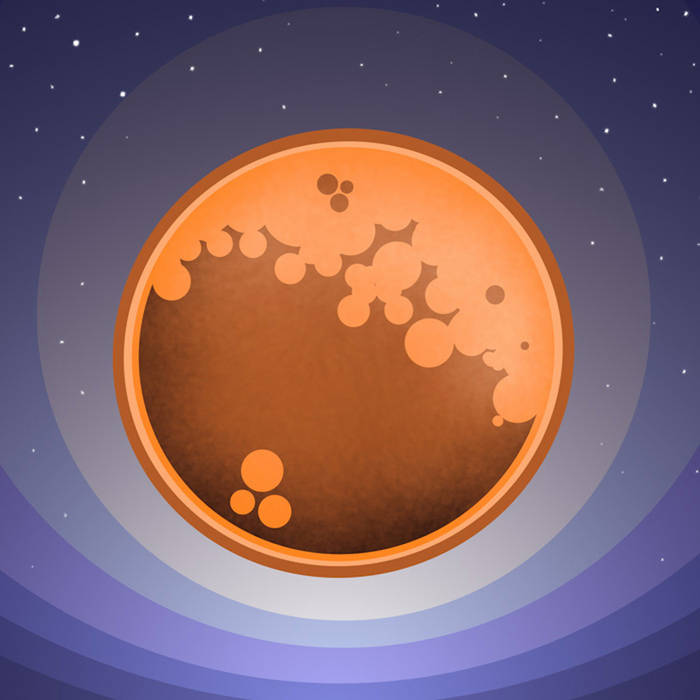 Saturday night I wen’t out in the car just after sunset to look for a good view of what the internet has unanimously dubbed the Supermoon: the largest full moon visible in nearly two decades. I parked the car at Centennial Park – a sprawling, unmaintained tract of fields and hills in the center of the suburban mass. I mounted a small hill and attempted to orient myself in search of the moon. It was nowhere to be found, and just as frustration was beginning to mount, I turned around to find the first enormous sliver peaking over the horizon through a stand of trees. I stood transfixed, and then I was suddenly on the move in search of an unobstructed view. My eyes never left the growing orb as I stumbled down the darkened hill and hacked through bushes to finally find myself standing on a golf course, the horizon open wide, and the Supermoon hanging triumphantly above the wooded expanse. It was stupefying.

The world stood perfectly still as I stood there lost in the wonder of the colossus above. Somewhere a child cried out “It’s the moon!” What a perfect moment. Although I stood by myself, I was not alone. People all over the East coast were looking at the same thing, and soon the moon would rise over the rest of America, and the world as a whole would be treated to a singularly unique sight. I’m not sure how long I stayed there looking at the massive unblinking eye, but as I drove home I saw evidence of humanity’s collective reaction. As I drove down a four lane highway I saw a car come to a complete stop in the middle of its lane so that the driver could crane his head out of the window for a better view. Humanity stopped in it’s tracks to take in the sight of the moon.

It is so comforting to know that in an age of cynicism we are not totally beyond wonder. Just as our primitive ancestors would have marveled at the familiar satellite suddenly transformed, so do we marvel. We have seen the moon before, but we have not seen the moon like this. I feel as though I have seen humanity before, but I have not seen humanity like this. All too often it is tragedy or disaster that captures our collective attention (and often enough it should). On Saturday night is was wonder. May we hold on to that wonder as tightly as we can.

Oh there’s a chill that’s in the air
I’m facing toward the East
And hoping light will show me where
At first the eye did open
Like a sliver in the doom
It widened and it shone on me
And oh what can I do?

Oh what can I do?
But wait for the rise of the Supermoon
I’m humbled down in front of you

And oh what can I do?
But wait for the rise of the Supermoon
I’m humbled down in front of you

One by one
We stopped and saw
The sky lit up
The orb had changed the night
The Earth was still with human life
The thought was one across mankind:
We are so small tonight

So I was searching in the dark
And what I found out there
It put a picture in my heart
An honest souvenir
Of all the wonder that we knew
I’ll try to keep it there
I’m singing Lord what can I do?

Oh what can I do?
But wait for the rise of the Supermoon
And I’m humbled down in front of you