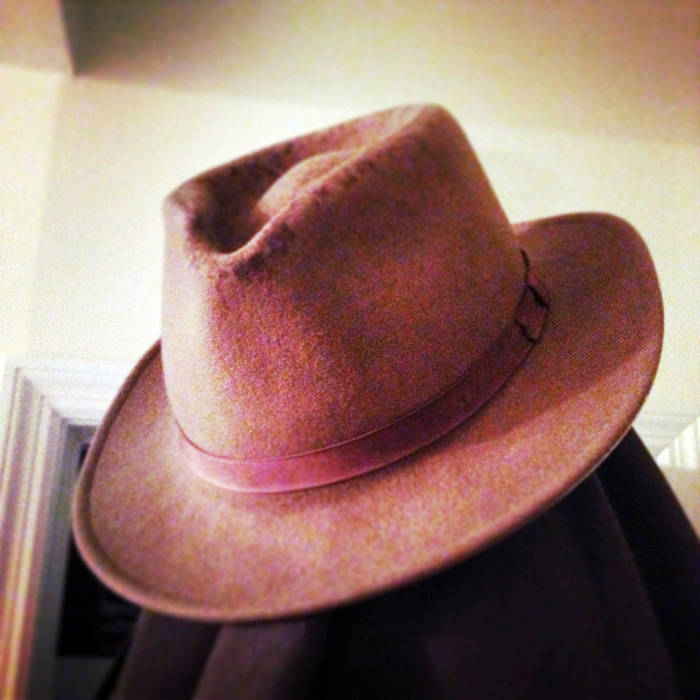 You might remember that last week I began a new initiative to combat the pervasive reliance upon rhyming in western songwriting. A funny thing happened on only my second attempt: I totally failed. This song obviously rhymes (excavate, contemplate, validate), and what’s funny is that I completely didn’t mean to let that happen. I noticed it only after the song was complete. I thought about going back and reworking that section of the song, to stick to the new rule I’m trying out, but I decided against it. This song makes my initial point better as it is. Rhyming is so dominant in our cultural ear, I could not go two weeks without doing it accidentally. No matter, I’ll try again next week.

This song is about wanting so badly to better yourself, you forget the things about you that you ought to keep. Everything in good measure!... perhaps that’s what my subconscious is trying to tell me about songs that rhyme...

You think...
Let's give it all away
Let's be somehow new
But is that a good thing?

Like on a sunny day
You'd turn to the light
But would you still need it?

It's true
You're thinking hasty now
You cling to yourself
But is that a good thing?

How about a measured way
To reach for the door
And see what's behind it?