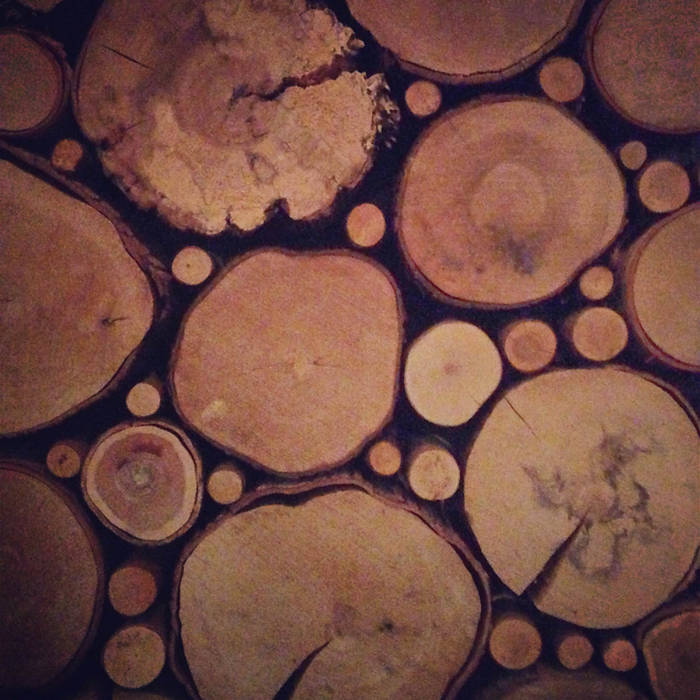 Sometimes I find it helpful to impose restrictions upon myself while making up songs. Rules are good for creativity, I think (for example, I’m sure some of you remember last autumn’s ‘sub-project’ during which I limited myself to one instrument per song for a few months). Lately I’ve been thinking about rhyming. Yes it’s true that some song writers can turn a great phrase without imposing any recognizable rhyme scheme (I’m thinking of Matt Berninger, of the wonderful and challenging band The National), but it’s also true that statistically speaking, close enough to 100% of songs ever recorded rhyme, so married is our cultural ear to rhyming's symmetry. It’s strange to me for this to be so. It isn’t anything like the way we speak, and poetry freed itself from this universal constraint generations ago. Many poets think of it as the territory of children’s limericks, and nursery rhymes. I think I’ve done songs in the past without rhyming, but I’m not sure there was any real intentionality behind them, so for a little while I’m going to give it up, starting today. My new restriction is to lift song writing’s most persistent one, at least for a while. If anything in this song sounds like it rhymes to you, I assure you it was unintentional. I merely wrote what I intended to say, which turned out to be a little meditation on friendship, the future, and the help that I got in the past that makes my future possible.

I know it’s still my twenties
But it don’t feel much like them
Hey what’s that feel like anyway?

And all my friends remind me
Of all the times I needed them
And ain’t it crazy they’re in the world?

I don’t know what I wanted
And who knows when I wanted it?
But the suspense it gets to you...