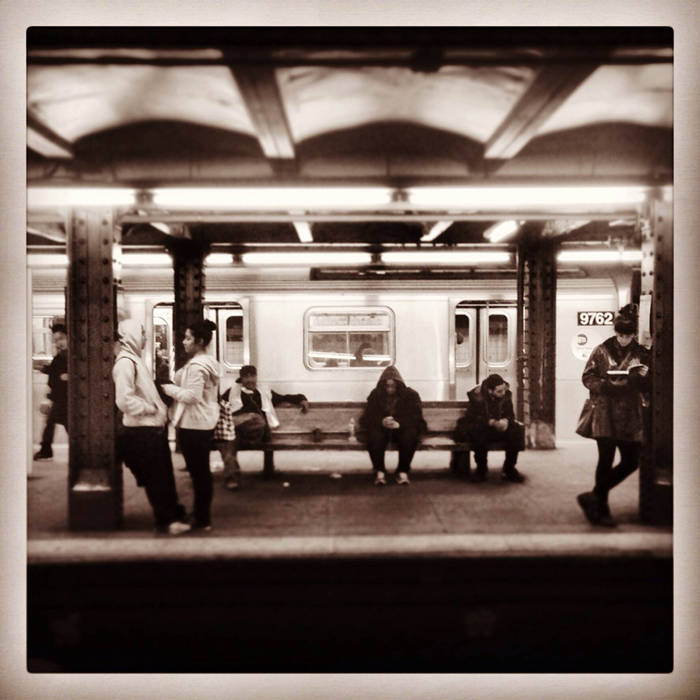 This week’s song is a bit tricky to get ahold of, because I wrote it much less with a particular lyrical objective in mind, and with far more of an open-ended approach. There are some nice turns of phrase here, but my heart really went into the guitar this week. I plucked at this song all week like a kind of mantra, and only today did I try to sing it. Meaning can be gleaned more I can explicitly assign it to this song. That’s probably okay, since I can sometimes over-explain songs in these write-ups. Here’s what I do know: it sounds sad, so it probably is, and color represents hope even though it bleeds from a wound toward the end of the song.