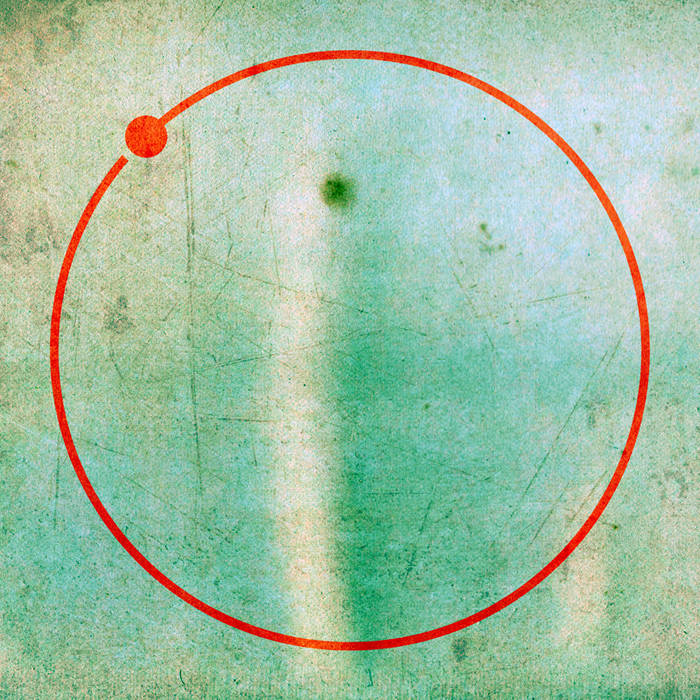 This certainly isn’t the first time that I’ve written a song that comes from ideas that I saw on a TV show, but I usually don’t mention the show by name. I was recently watching the (really great) new show True Detective, on which one character’s fascination with nihilistic or at least pessimistic philosophies (bolstered by theoretical physics) is his defining preoccupation, and creates the broad thematic backdrop for the series. The idea at work is that if you could view the universe from the outside, all matter and time would flatten into a single continuous object in which everything exists in a super-position of every single moment at once (take me down internet philosophers!). As a consequence of this, human consciousness can be viewed as skimming along from position to position, everything fixed in place, predetermined. When you die, your consciousness goes around again, everything just the way it was. I’m not here to say I believe this, but it’s food for thought that I’m certainly not qualified to confirm or deny (I’m pretty sure I got into this Idea pretty enthusiastically at a dorm-room party about ten years ago). On the show, this concept is meant to illicit a sense of cosmic horror, that if you could see what we all really are, you’d go mad. But I’m not sure that I agree with that assessment. The more I think about it, there is a great comfort to be found in this cycle. Death stops really being death. Loss becomes temporary. Our failures become mere facets in a greater structure, and simultaneously our identities are solidified to the point of being written into the very fabric of the universe. I think I would take away relief from this scenario.

Have I been here before?
The secret fate of everything alive
It’s so believable...
We come right back around
The day we die
Our love, and losses both
Return upon return, how many times?