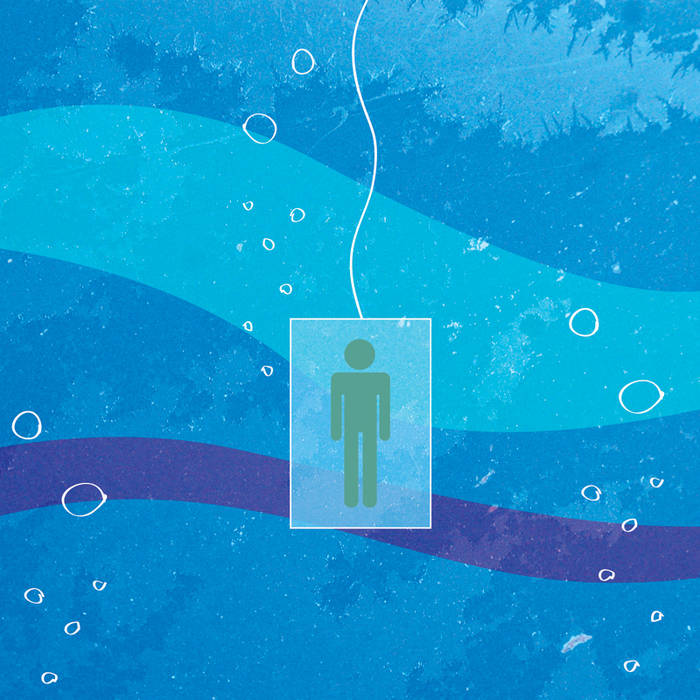 I’m not sure I like this song, and I want to impress on you that I’m saying that playfully, rather than defensively. This one is weird, particularly in the words. It’s weird the way the lyrics like to cram themselves together like there isn’t enough space, despite the fact that there are plenty of open spaces. The subject matter is unclear, but obviously there’s some discussion of the serenity of isolation, anxiety about the future living up to the past, and human fragility. It’s weird that it isn’t clear, and it reaches no resolution. Also this song just sounds weird. Things don’t quite line up. It’s kind of uncomfortable. All that said, there are some things in this song that I’m really into, and as a sketch or an exercise it could lead me to some other places. Particularly, I like the introduction of the guitar after the first chorus, with it’s hurried entrance, and then lilting yet staccato wandering, into the spacious second verse. Something happened there. When I say that I’m not sure if I like this song, it isn’t to say that I dislike it. It’s more to say that I usually try to write songs that I’d want to listen to, and this week I messed around with some ideas instead. I had a really good time.

At the bottom of the lake
In a clear glass case

So when I’m broken in
And wearing it on my face
And if my paper skin is tearing
Who would say
We should look the other way?

And ain’t it so strange
The way the future
Looks exactly like the past sometimes?

So when I’m broken in
And wearing it on my face
And if my paper skin is tearing
Who would say
We should look the other way?