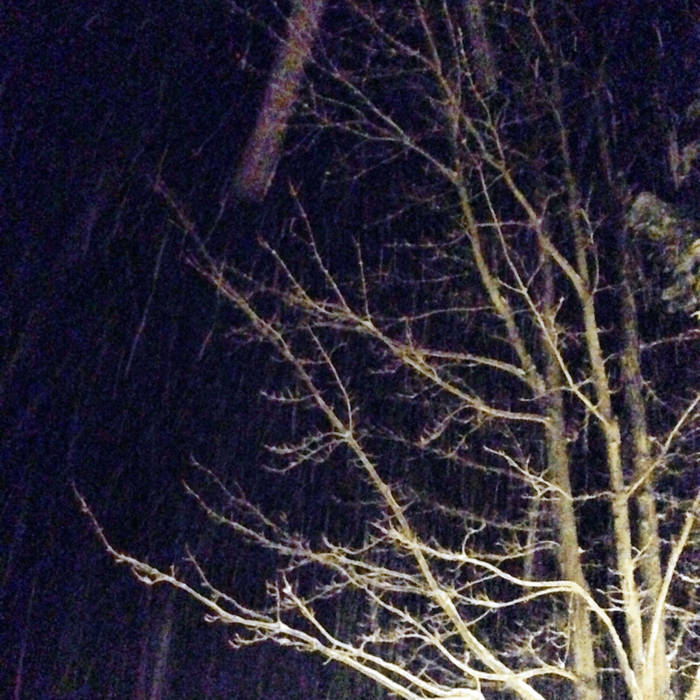 This song is pretty special to me. As most of you know, for the past few years I’ve been trying to find my voice each week on this website. Many of you might not know that through all of that time, my older brother Eben has been working just as diligently to find his own musical voice. When we were kids, when asked if he could play a musical instrument, he would always reply that he could “play the radio pretty well.” While that has always been quite true (his taste is pretty excellent), I could always detect a note of sadness, or perhaps regret behind his characteristically sardonic response. But years later, Eben became a master of systematic self improvement. He is keenly aware of what he perceives to be his deficits, and one by one he addresses them. He reclaimed his manual dexterity at first by practicing fine penmanship with fountain pens, and it wasn’t long before he was tying his own own fishing flies, rehabilitating old rods and reels, restoring antiques, making lamps from whiskey bottles, woodworking, knitting, and working on his 1982 Volkswagen Rabbit truck, all in his spare time. It was only a matter of time before he became an expert at an instrument other than the radio. He found his passion at first in the Bagpipes, but as you will hear on this track, he has also developed into a wonderful Celtic Whistle player. Like all of his other myriad avocations, he has thrown himself headlong into the rich culture and history of Celtic music, and his expertise is as plain as day in the lilting emotion that he is able to evoke. His whistle sounds full of history to me, but more importantly it is full of his own voice, a voice that he has labored with great passion and resolve to find. I am immensely proud of him for what he has accomplished, and it is wonderful to finally have the opportunity to collaborate with him for all of you out there to hear.

As I listened to big bro’s whistle, I could hear vast spaces, and as I looked at the spaces around me, they were winter spaces, blanketed in white, obscured by an element that swallows the landscape and everything in it. This is a song about looking out the window and watching the world become slowly enveloped. It is about the trick that the window plays on us, directing our attention toward the menace of the driving snow, but simultaneously obscuring the vastness much greater than the storm. Perhaps I’m alone in this experience. When you look out the window into the storm, it looks like the world ends ten feet from you, and anything could be out there. Winter is frightening in this way; with the world blotted out, we can’t trust our eyes. I suppose this song is about replacing exterior spaces with interior ones, since when the space outside of your window disappears, your imagination fills the void.

Thanks again to Eben for all of his help, and his enthusiastic participation in this song. I can't wait until we do it again! While I’m at it, thanks to Sarah (my sister in law, Eben's wife) for the awesome Fox Hat Christmas present that she knitted for me. Also, if you haven’t seen this (ebenandthebear.tumblr.com) do yourself a favor and get to it.

Suddenly
Rubbed my eyes
And I was in the open air

And the violet streaks across the sky
Disarmed us all

And my islands
Far and howling creatures
Hear them call

See them run
Up the frozen mountain
And they disappear

Like the sun
Lost to the horizon
Hours ago

Any figures
Coming for you
Shadows in the snow

God save us all
Does the window change the quick and steady fall?
Does it reveal a darker void than you recall?
And at once conceal the edges of it all?