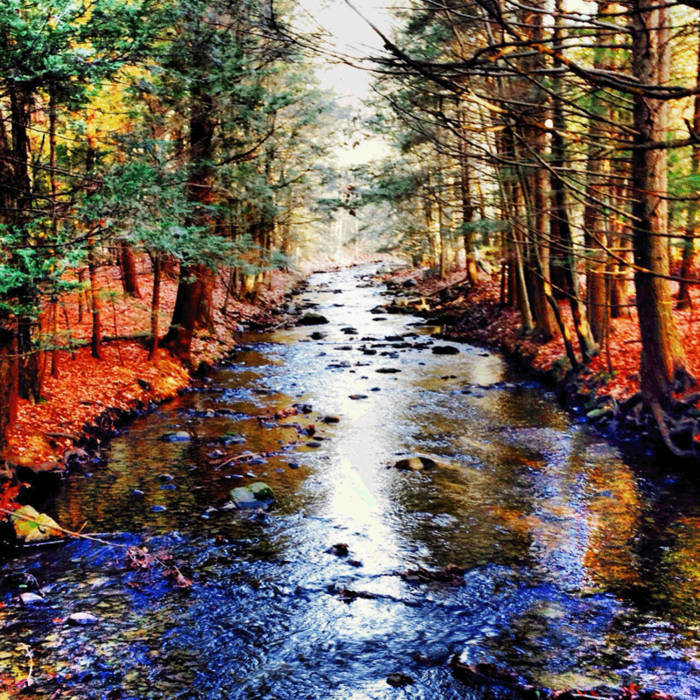 This is the 150th Mount Everest song! Wow! I’m reserving my ritualistic self-congratulatory retrospective for this websites three year anniversary which is a mere six weeks away, but it would feel strange to let this particular milestone pass without so much as a mention. So now I’ve mentioned it!

This is a hard song to explain. Last week was weird, and ugly, and beautiful, and hard, for a multitude of reasons. Weeks with such pronounced highs and lows can give people the impression that they live at the whim of the universe. Conditions conspire and nobody’s got everything under control. It’s like standing in a river that is at one moment gentle, and at the next washing you out to sea. Living under such fickle conditions, you begin to appreciate a straightforward approach, hence this songs advice to “say what you think for once”. The best advice I ever got from a mentor was “cut the bullshit” (said in frustration). It’s still my advice to myself and everyone else. It is perhaps the only remedy for living in a universe that holds all of the cards.

I limited myself to just electric guitar this week. I wanted it to be fuzzy and a little bit raw. I’m pretty sure it is.

And say what you think for once