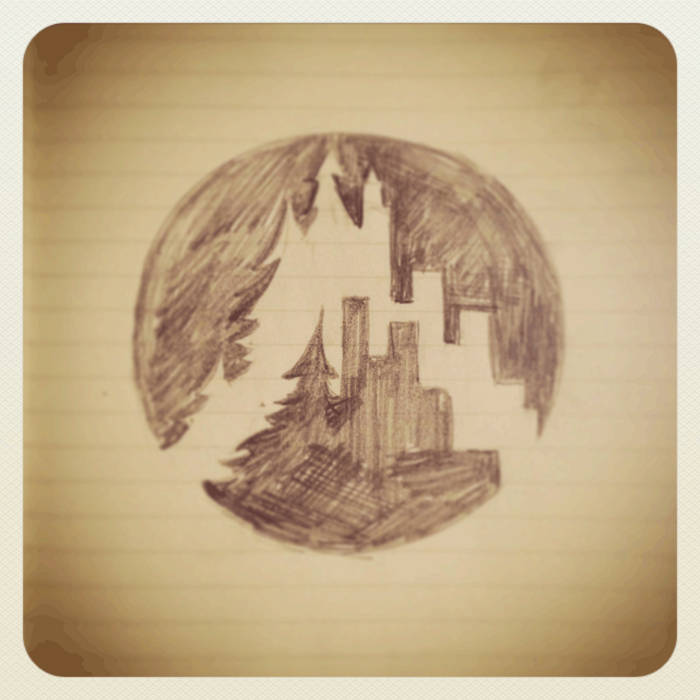 So if you’ve listened to more than five of my songs, you probably know that I have an artistic/academic fascination with the end of the world. It probably comes from reading too many comic books (impossible!), and you don’t have to look any further back than last week to find a song about it on this website. But today I’m expanding my horizons. I’m pretty sure I have yet to write a song about the beginning of the world, and this week that is exactly what I have done. Perhaps it is inspired by the personal new beginning that I embarked upon as I moved into my new apartment in Brooklyn this weekend. My mind has been filled with thoughts about the long arc of the universe, the unfathomable scale of time, the immortality and ancient origins of the matter and energy that compose our very bodies, the slow crawl of evolution and geological progress, the buzzing activity in our atoms, and the interconnectedness of each and every human being and living creature ever to walk the earth. This might seem like too lofty a subject for a three minute song, but I attempt to address it with a quaint and provincial awe that mirrors my perception of my new surroundings in New York City. I also made up the most intricate bass patterns of my career for this song. They might be seen to represent the ordered disorder of activity on an atomic scale, or perhaps I just wanted to get a little funky for the beginning of the world since I slapped my bass for the first time in years last week for the apocalypse.

One final note: you have my sincerest apologies for the tardiness of this song. I had a technological meltdown, and after hours of futilely attempting to record vocals with a built-in laptop microphone, I broke down and took a trip to Guitar Center to support the economy in the spirit of finishing this song without it sounding like it was recorded inside a vacuum cleaner.

Get on your feet
It’s time you come to recognize
The hour that wakes
To paint the world in red and blue
And standing there
The moment catches in your eye
And like a knock at the door
An elegant truth it comes to you:

And this is the way it works:
Atoms are pulling and pushing apart
Being’s an intricate violent art
And it takes a long long long time

So some thousands of years ago
There was this human child
And she looked just like you
And she laughed like me
And I can’t explain
Was she a child of God?
Or just stardust?
Well, I can’t decide
But what I know
Is that we’ve had the same exact stuff
Running through our veins