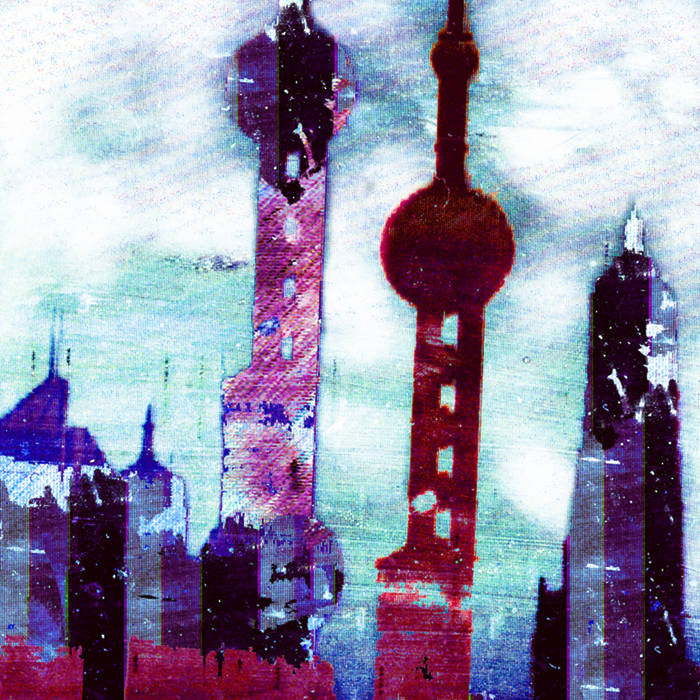 In college I majored in Studio Art and I often made pictures of cityscapes, and people in cities, and giant animals in cities, and on and on. One day a classmate approached me and said, “Jesse, your work is so urban… are you, like, from New York City?” I laughed to myself and then admitted to her that I had grown up in a comfortable suburb of Boston. In fact, I have never lived in an urban environment. I have split my life between the suburbs and the woods, only venturing into urban areas on occasion and usually for recreational purposes.

I like cities, but they also perplex me. I haven’t spent enough time in them to really understand what lies beyond the relative excitement compared to my own subdued environment. They also intimidate me a little bit: a vital aspect of my artistic fascination with them. When my classmate asked if I was from New York City, for a moment I felt like I had been a terrible impostor, misrepresenting myself through my artwork. But then I looked at my work and saw a cartoonish and warped unreality. I realized that I was working from an honest perspective. I was depicting cities through the eyes of a total outsider.

My friend Nick (who grew up quite literally in the woods) has said to me numerous times that he believes that cities are unnatural environments for the human animal. I have often been inclined to agree with him, but ultimately I don’t. Human beings are so social, thriving on one another’s company, so the city must be the ultimate expression of our nature. But therein lies a great danger. In our desire to live together we have built vast concrete machines that spew toxins and swallow land. It is a little scary.

This song is about the contradiction inherent in cities, as described by an outsider. There is so much love to be found amongst so many people, but damn it if the cities aren’t going to drag us all down eventually. Sometimes it makes me want to pack up and move downtown. Sometimes it makes me want to run for the hills. It is also about the choices that we have about where to situate ourselves. The song seems to make a value judgment that the only truly human and real places to live are in the extremes: The country and and the city. The suburbs can be described as diluted versions of both.

With this song I wanted to get back to basics a little bit with the instrumentation. It is played only on bass, nylon-stringed acoustic guitar, and drums (at least what passes for drums around here). I wanted it to end with somewhat of a vocal cacophony to simulate what I feel and hear when I look up at a really tall building.

But I look at the city and its twisted metal climb
And I’m wondering how can anybody be alive in there?