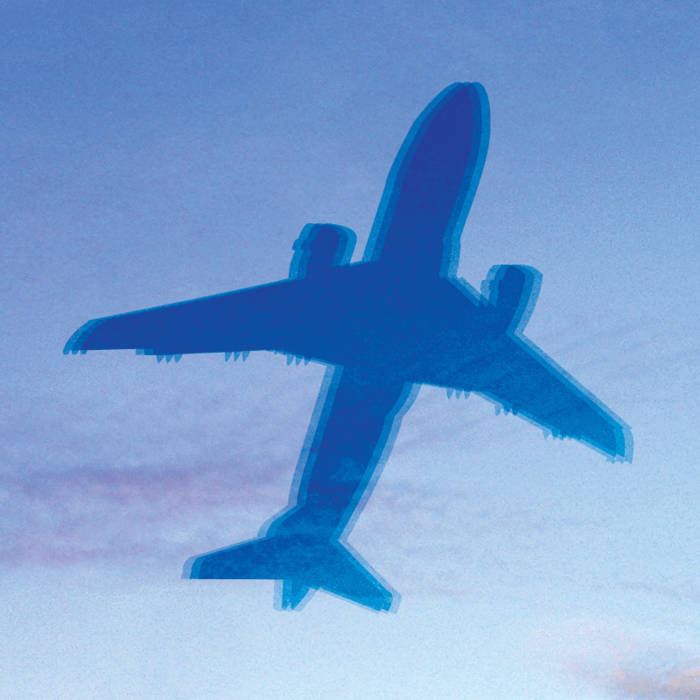 With a Side of Beets

Pictures of Airplanes, as some of you know, was once the name of a band that I played in with some of my best friends ever (it was better known by its later names Go Mordecai, and Lightning Bug). It wasn’t my plan to name the song this way, but as I was working on the illustration, which is a picture of an airplane, I just couldn’t resist.

This song is about being on an airplane. The low, dull roar of the engines always puts my brain into quiet reflection. The impossible setting, tens of thousands of feet in the air, always provides fuel for that reflection. Looking down on civilization and wilderness is a poetic activity. Being in the sky might as well be the closest we can get to “God” here on Earth, so when we come back down again, it is no wonder that the Earth seems transformed. It isn’t just the safety of solid ground we are feeling, but an altered perception of scale and context. Airplanes are crazy.

When the Earth comes back to you

When the Earth comes back to you