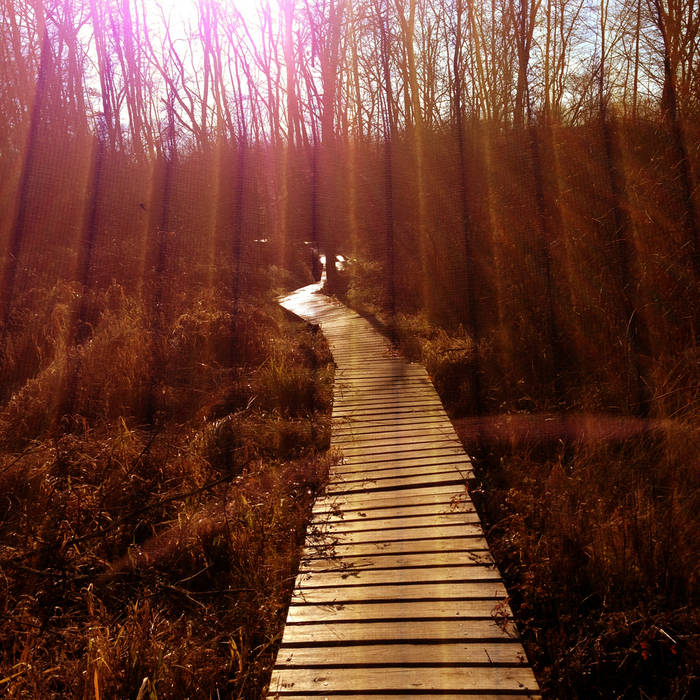 Last week I was filling out graduate school applications, and among all of the hoops that I had to jump through, one directive gave me pause. One university asked me to write my “life narrative”. I thought for a few minutes about what they were really asking me to do. Assuming that this school knows nothing about me, I supposed that my life narrative might have been anything within a reasonable approximation of how I’ve spent the last twenty-seven or so years. They said to be specific, but how specific? Surely they didn’t want to know that when I was seventeen I decided that I liked mustard after all and that when I was twenty-two I finally settled on a brand of underarm deodorant. They wanted specifically broad strokes. They wanted a creative work of self-aggrandizement. So I put fingers to laptop and what I came up with was all of the best parts of me. Anything good that had happened to me had become an accomplishment. Any rough patches in my life were suddenly obstacles bested. My childhood had become poetic. My twenties were a coming of age film by the most sought after indie director. What a life! Most of us are more-or-less nice people who have done a few things that some people might find interesting. Anything much more than that might be considered fiction. I’m pretty sure if that isn’t what they wanted, it is what they got from most people. Nothing I wrote was a lie, and if I can tell the truth better than it really happened, I would be a fool not to. I wrote this song about writing that essay.

You could be the one
Couldn’t you?
Tell me of your life’s story

Speak of the death and resurrection
Of earthly rivals

I have seen the world
Haven’t you?
I have overcome my trials

I have understood what it means
To barricade my heart completely

What part of you must you atone for?
Is that the question?