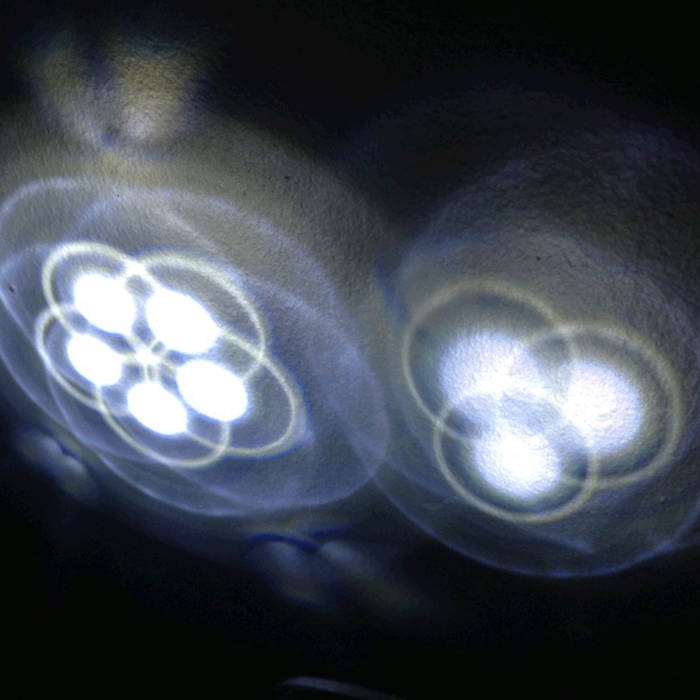 Some of my favorite musical memories from when I was growing up were these old country tunes my dad used to play in the car. Lots of them were about waking up hung over, hurt, repentant, and desperate. It always seemed to me that the guys singing them knew a thing or two about life. Maybe that’s why I spent a bit of my misbegotten youth tallying up a few nights that would give me some credibility in writing a song like that. I didn’t really write a country tune though. This one is more of a folk song I guess, not that I’m desperate to put it into a category. There’s this one pretty melody that I play on my mandolin in this song, and it is a melody that I have had in my back pocket for a very long time. If I’m not mistaken I came up with it in the spring of 2009 just as I was moving back to New England after a spell in Pennsylvania. I put a lot of melodies in my back pocket in those days because I was afflicted with a major vocal injury, and being unable to sing, I was also unable to write lyrics properly. It’s funny though. After doing this project for nearly two years, I find that as I reach into my back pocket there are fewer and fewer melodies left back there. It’s good to clear out your back pocket every now and then. I like this song. I like the ending of it. It feels like it might be a bit triumphant; like maybe the protagonist of the tune got lucky.

Its like a fog is receding
You're holding your head, now it's aching and pleading
You can't explain the reason you're bleeding
It was one of those nights

It's light as you think of the highway
You take it in stride
Kicking rocks in the driveway
You should just hide
But what if you're wanted inside?
Maybe, just maybe it was one of those nights